The Yardbirds have been bringing you great guitarists playing riveting rock and roll and blues music for 5 decades. Original drummer Jim McCarty leads an all-star band through the hit songs and the fabled stories of one of the original rock goups.

GODFREY TOWNSEND is the new guitarist for the Yardbirds. A favorite in the Classic Rock World, Godfrey has played with a range of greats from John Entwistle to Jack Bruce.

General Admission $47.50
At the Door $55
Preferred Seating $65 (seating in the first 5 rows of the center section)

Minors ok when accompanied by a parent or guardian 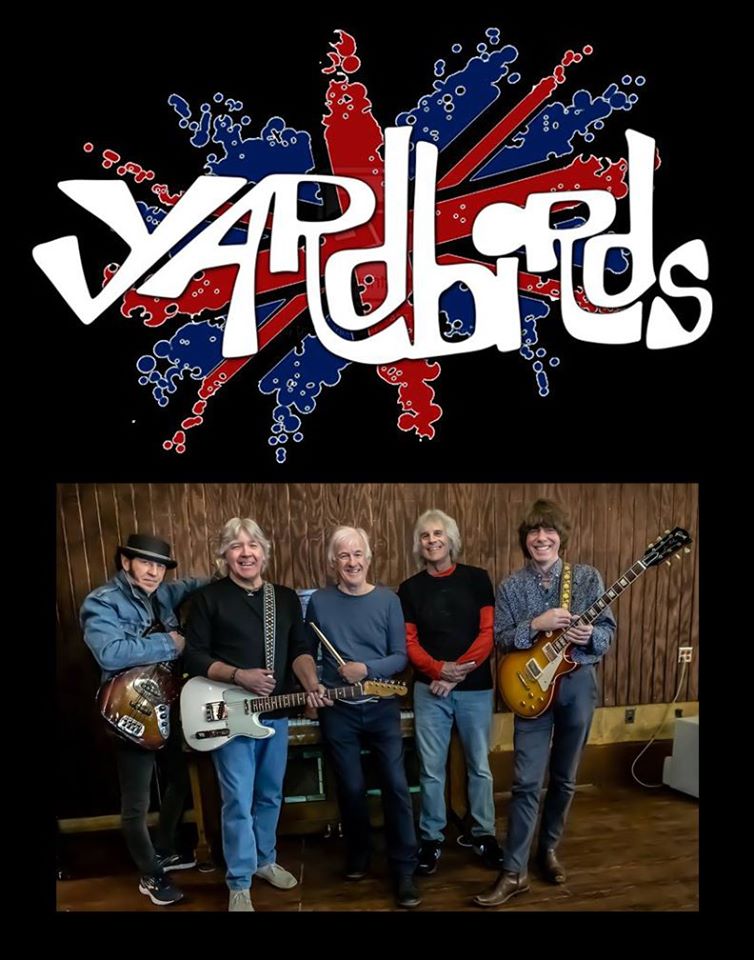