The Yardbirds LIVE at The Music Room on Saturday, September 17!  Since the birth of the band from 1963 to 1968, to its 1992 induction into the Rock and Roll Hall of Fame, and ultimately, the 2003 reformation, the Yardbirds have been revered for the legendary guitarists who have contributed to the band including Eric Clapton, Jeff Beck and Jimmy Page. 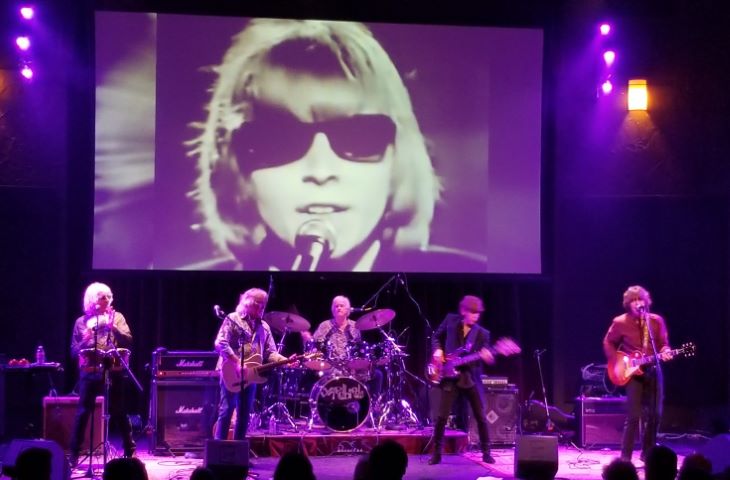