There is a $10 food and beverage minimum per person at all tables. 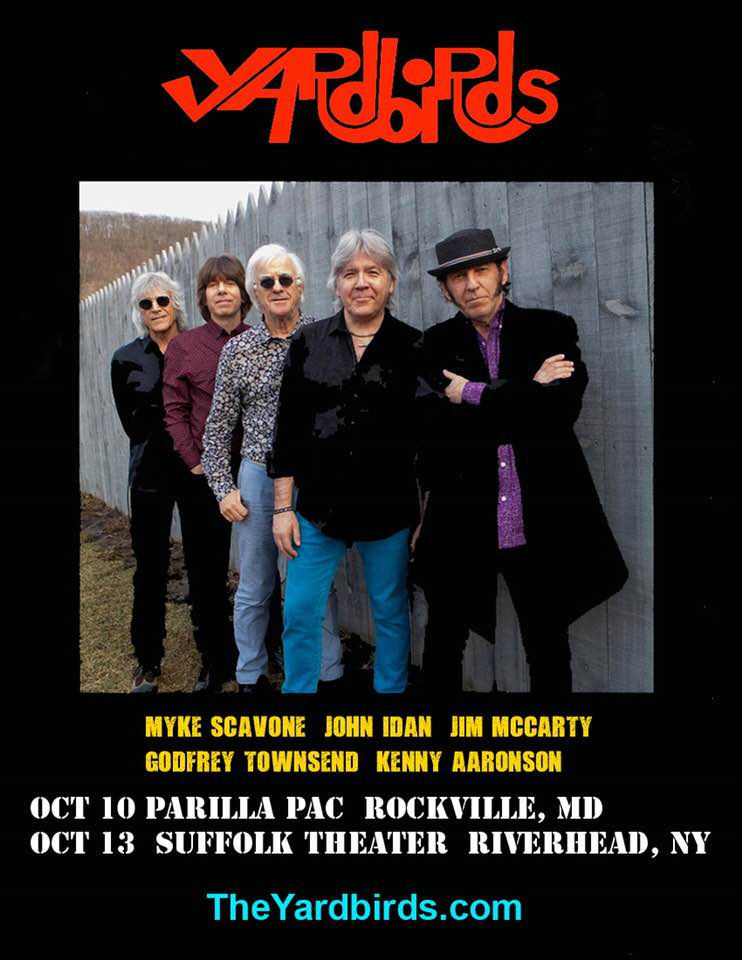