One of the most iconic bands of all time, Rock N’ Roll Hall of Famers, The Yardbirds, are making their way to The Flying Monkey!

This is the band that launched the careers of three of rock’s most famous guitarists: Eric Clapton, Jeff Beck and Jimmy Page, all of whom are in the top five of Rolling Stone’s 100 Top Guitarists list. However, the bulk of the band’s most successful self-written songs came from drummer Jim McCarty and rhythm guitarist Chris Dreja. Jim and Anthony “Top” Topham, the original Yardbirds guitarist, head up the band now and you’ll have to hear it to believe it. Critics claim the newer members reproduce the music note for note and more than adequately fill in the gaps. It’s one of those “close your eyes and you’ll be there” scenarios that bring audiences to their feet at every performance.

The Yardbirds, perhaps more than any other group, brought guitar pyrotechnics to rock & roll in the 1960s. By introducing Clapton, Beck and Page to the world, and giving them plenty of space to create, the band set the template not only for Cream, the Jeff Beck Group and Led Zeppelin (whose original moniker was the New Yardbirds), but for virtually every rock group featuring distortion, feedback and in-your-face electric-guitar virtuosity.

Now, that remarkable achievement would be more than enough for any band to fondly look back on, but this band is aggressively moving forward. Three years after their 1992 induction into the Rock & Roll Hall of Fame, the Yardbirds reformed, but they chose to stay below the radar, tweaking their lineup and working up material. That has changed with the release of their first new studio recording since 1967’s Little Games. Even though it has been a full 35 years later, the sound remains distinctly and electrifyingly that of the Yardbirds. 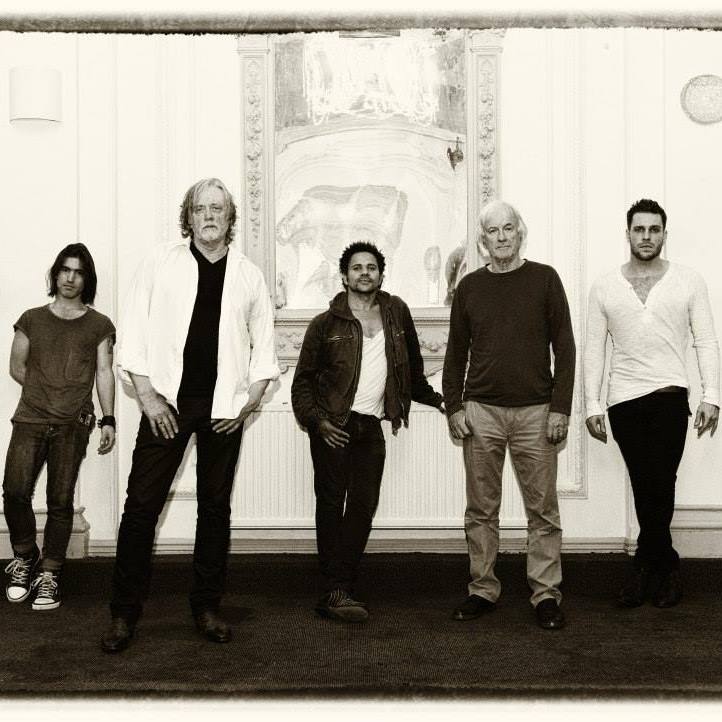